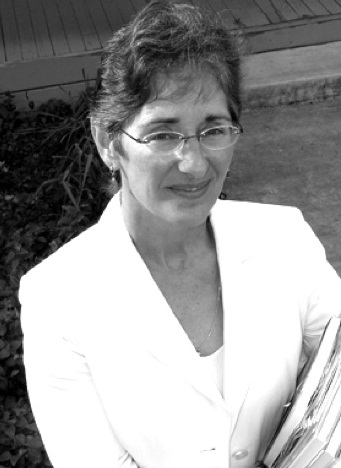 Judith Gans manages the immigration policy program at the Udall Center for Studies in Public Policy at the University of Arizona. Her areas of expertise include immigration and globalization, U.S. immigration policy, economics, and trade. The focus of her work is to provide conceptual frameworks for understanding the complexities of U.S. immigration policy rather than to advocate a particular policy position. She has written extensively on immigration including Immigrants in Arizona: Fiscal and Economic Impacts and a Primer on U.S. Immigration in a Global Economy. She has a BA degree in economics from Stanford University, an MBA from UCLA’s Graduate School of Management, and a master’s in public administration from Harvard University. She has two grown children, was raised in Mexico and Brazil, and is fluent in Portuguese.