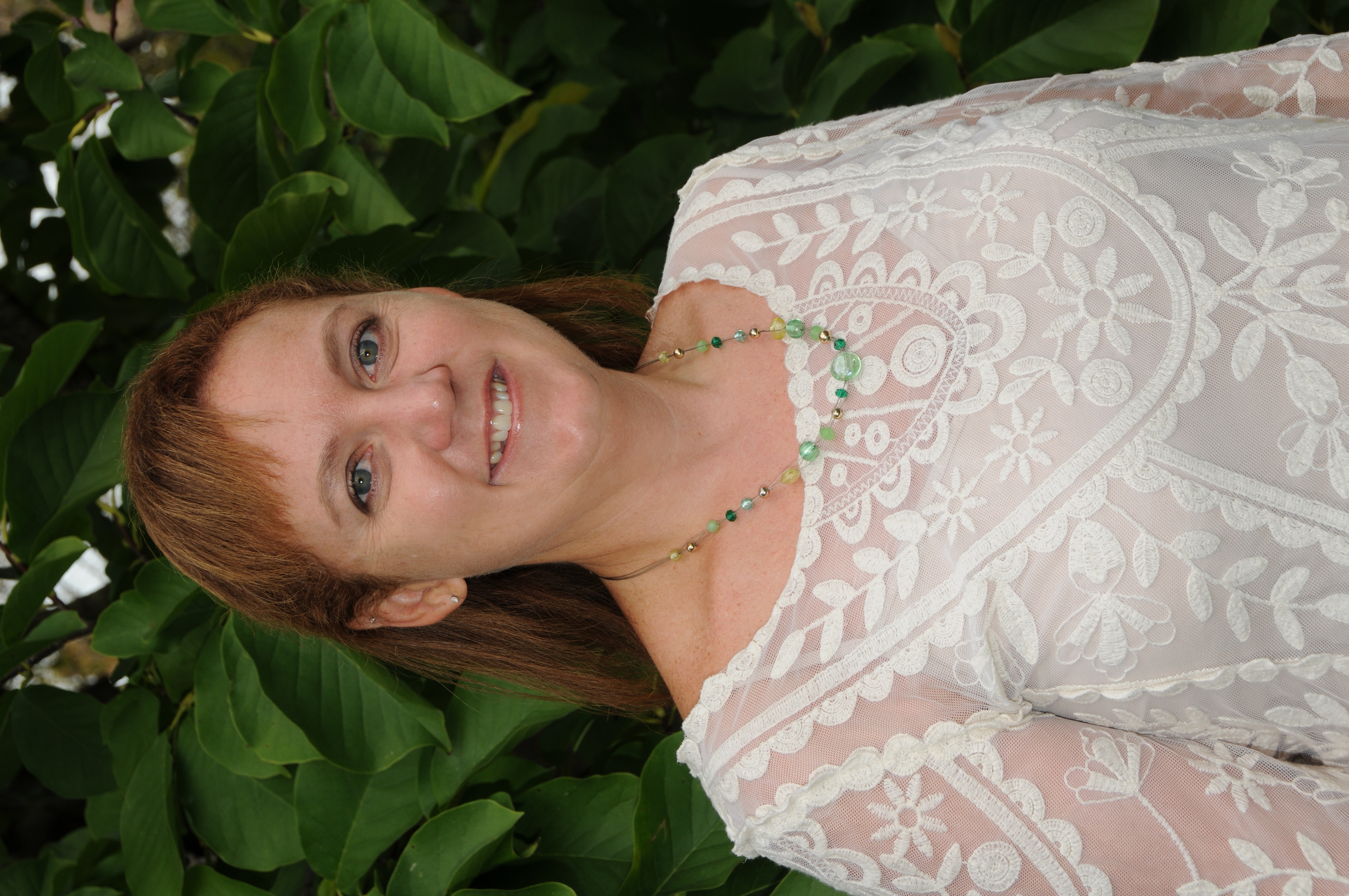 Jennifer Brannock Cox, Ph.D., is an award-winning professor, scholar and adviser at Salisbury University in Maryland, where she primarily teaches courses on print and multimedia journalism. She has created several new courses addressing this evolving field, including Mobile Journalism, Advanced Feature Storytelling, Immersion Journalism and Seeking Solutions Through Journalism. Cox spent several years working as a journalist at newspapers throughout Florida, and she maintains her skills as a multimedia freelancer on Maryland’s Eastern Shore.

Cox has received several teaching awards from the Association for Education in Journalism and Mass Communication (AEJMC). She won three first-place awards and two honorable mentions in the organization’s Teaching News Terrifically in the 21st Century competition, third place in the Teaching Best Practices competition, and she was twice named as a finalist for the Great Ideas for Teaching award. Cox was nominated by Salisbury University for the University System of Maryland’s Board of Regents’ Faculty Award for Excellence in Teaching and was a finalist for the City of Salisbury’s Light of Literacy award for education. She was also named Advisor of the Year for her work with the Society of Professional Journalists chapter she founded at Salisbury University and was recognized by the SPJ national office for her work as president and treasurer of Maryland’s professional chapter.

As a scholar, Cox has received three top conference paper awards from AEJMC and the Broadcast Education Association. She has published research articles in Newspaper Research Journal, Community Journalism, and the Journal of Community Engagement and Higher Education, and she has presented more than 20 scholarly papers at journalism conferences. She has also published articles in 10 professional publications, including The Chronicle of Higher Education, Quill and Inside Higher Ed and a chapter in the text “Social Media: Pedagogy and Practice.”

Cox lives in Salisbury, Maryland, with her husband, Jeremy, and their daughter, Charlie.