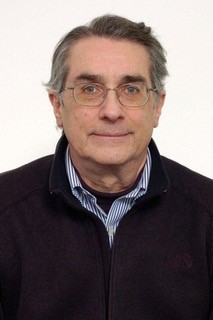 James S. Nairne, PhD, is Distinguished Professor Emeritus at Purdue University in West Lafayette, Indiana. He received his undergraduate training at the University of California, Berkeley, and his PhD in psychology from Yale University. His original training was in Pavlovian conditioning, but his current research specialty is human memory and cognition. He is a fellow of the Society of Experimental Psychologists, the Psychonomic Society, the Association for Psychological Science, and the Midwestern Psychological Association. His editorial positions have included editor-in-chief of Memory & Cognition and associate editor for the Psychonomic Bulletin & Review and the Journal of Memory and Language, and he has served on numerous editorial boards. For over three decades, he has taught introductory psychology at Purdue and served as the founding director for the Research-Focused Honors Program in psychological science. He was the recipient of the 2000 Excellence in Education Award from Purdue University and the 2001 Charles B. Murphy Award. In 2003, Dr. Nairne was inducted into the Book of Great Teachers.
Psychology
Psychology - International Student Edition