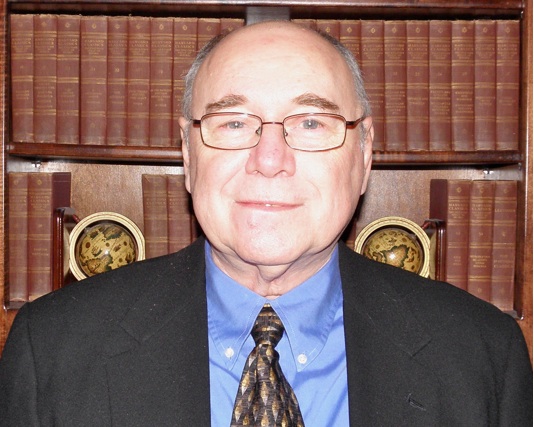 Earl Babbie was born in Detroit, Michigan, in 1938, but his family chose to return to Vermont 3 months later, and he grew up there and in New Hampshire. In 1956, he set off for Harvard Yard, where he spent the next 4 years learning more than he initially planned. After 3 years with the US Marine Corps, mostly in Asia, he began graduate studies at the University of California—Berkeley. He received his PhD from Berkeley in 1969. He taught sociology at the University of Hawaii from 1968 through 1979, took time off from teaching and research to write full-time for 8 years, and then joined the faculty at Chapman University in Southern California in 1987. Although he is the author of several research articles and monographs, he is best known for the many textbooks he has written, which have been widely adopted in colleges throughout the United States and the world. He also has been active in the American Sociological Association for 25 years and currently serves on the ASA’s executive committee. He is also past president of the Pacific Sociological Association and California Sociological Association.