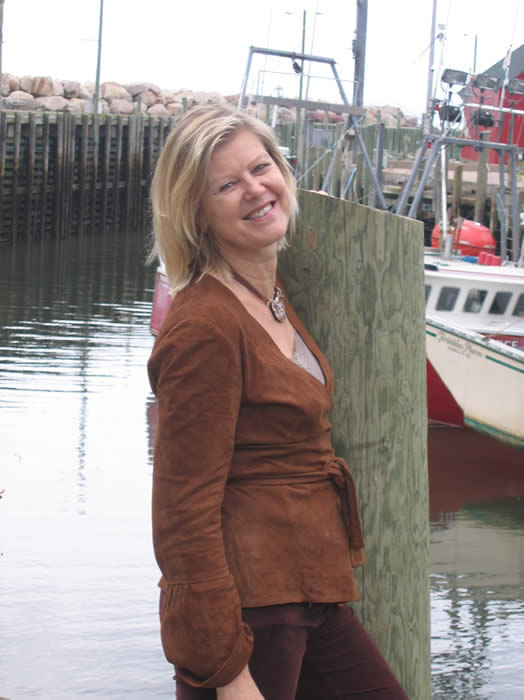 Daiva Stasiulis and co-author Abigail Bakan were awarded the Canadian Women’s Studies Association annual book prize for Negotiating Citizenship: Migrant Women in Canada and the Global System (London: Palgrave, 2003; University of Toronto, 2005). They were also invited to give the plenary address to the association on May 30, 2007. Daiva Stasiulis was born in Toronto and educated at the University of California at San Diego (Hon.BA and MA) and University of Toronto (PhD). She has published extensively on citizenship, race and migration, feminism and diversity. In connection with her research on foreign domestic workers, she has worked with domestic worker associations and served as the Chair of the United Nations Expert Group Meeting on Violence Against Migrant Workers. She is a recipient of the Wilson Head Research Award for her book (with A. Bakan), Negotiating Citizenship: Migrant Women in Canada and the Global System (which also won Porter Book Prize Honourable Mention). Professor Stasiulis’s most recent SSHRC-funded research project is on “Border Crossings and Multiple Citizenship”, a comparative theoretical and empirical investigation of the growing incidence and significance of multiple citizenship in several states. This research seeks to shed light on the phenomenon of plural citizenship by exploring how individuals and families, from the global South and North, strategize to improve their individual and collective conditions by acquiring multiple citizenships. It also examines the consequences of multiple formal status on the life-worlds, geo-spatial mobility, class positions, rights, affiliations and identities of plural nationals and for the reconfiguration of national and transnational forms of citizenship. Daiva Stasiulis supervises Ph.D. and M.A. graduate students, chiefly in the areas of citizenship, race/ethnic studies, migration studies, feminist studies, sexuality, and the sociology of childhood. She regularly teaches graduate seminars on Citizenship and Globalization and The Politics of Social Movements and the State. At the undergraduate level, she has developed a course on the Sociology of Childhood. Daiva Stasiulis is Associate Editor of the International Journal of Canadian Studies; she is the Chair of the North American Committee of Citizenship Studies; and is on the editorial board of The Canadian Journal of Sociology and an editorial consultant for Feminist Studies. She is a 1997 recipient of a Research Achievement Award from Carleton University, and the 2003 Indo-Canadian Shastri lecturer in Canadian Studies in India. She has been a consultant to the federal government on issues of racism, migration, ethnocultural political participation, multiculturalism, and gender and equity analysis of immigration policy. A member of Carleton’s faculty since 1983, Daiva Stasiulis has also been a Visiting Scholar at the University of Canberra and at the University of California at Berkeley.
Unsettling Settler Societies