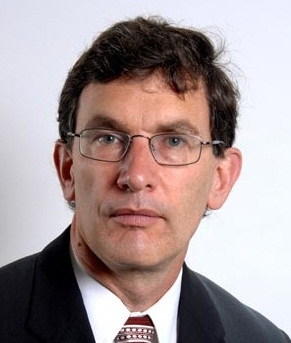 Craig McGarty, School of Social Sciences and Psychology Western Sydney University. Craig McGarty is a social and political psychologist whose main work is on intergroup relations especially social identity, collective action, group-based emotions and stereotype formation. He worked for 16 years at ANU where he was Head of the School of Psychology before moving to Murdoch University in 2007 to become Director of the Centre for Social and Community Research and then to become Director for the Social Research Institute. In 2014 he moved to Western Sydney University as Professor of Psychology serving as Head of the Psychology Discipline from 2015-2017.